USSD (Unstructured Supplementary Service Data) is a text based service in mobile networks in which information between end devices and service providers is exchanged in real time. The USSD Gateway can, like all WINGCON text messaging applications, work with GSM-R functional numbers. It acts as a bridge between fixed terminals (which are connected to the gateway via SMPP) and mobile devices and network elements (which communicate via GSM-MAP). In GSM-R systems, the USSD Gateway can be used to register and de-register Functional Addresses for fixed terminals. This is especially beneficial in networks that have dispatchers using both fixed terminals and mobile devices.

The WINGCON USSD Gateway is fully integrated into the modular WINGCON RMC and can also be offered along with other text and media messaging applications as single system. 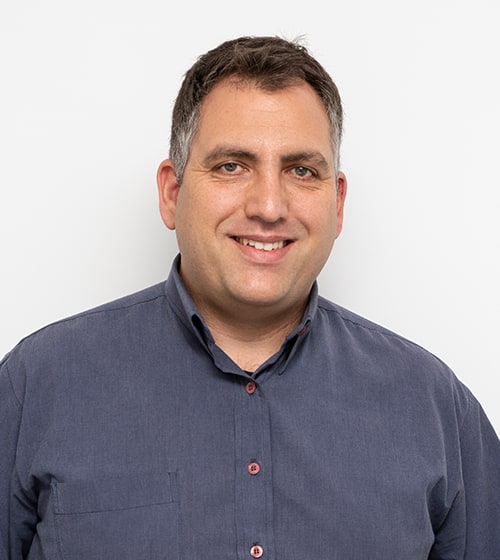 Consulting, Customization, Engineering, Implementation, Monitoring and Support in the field of telecommunications.

Consulting services in the field of telecommunications.